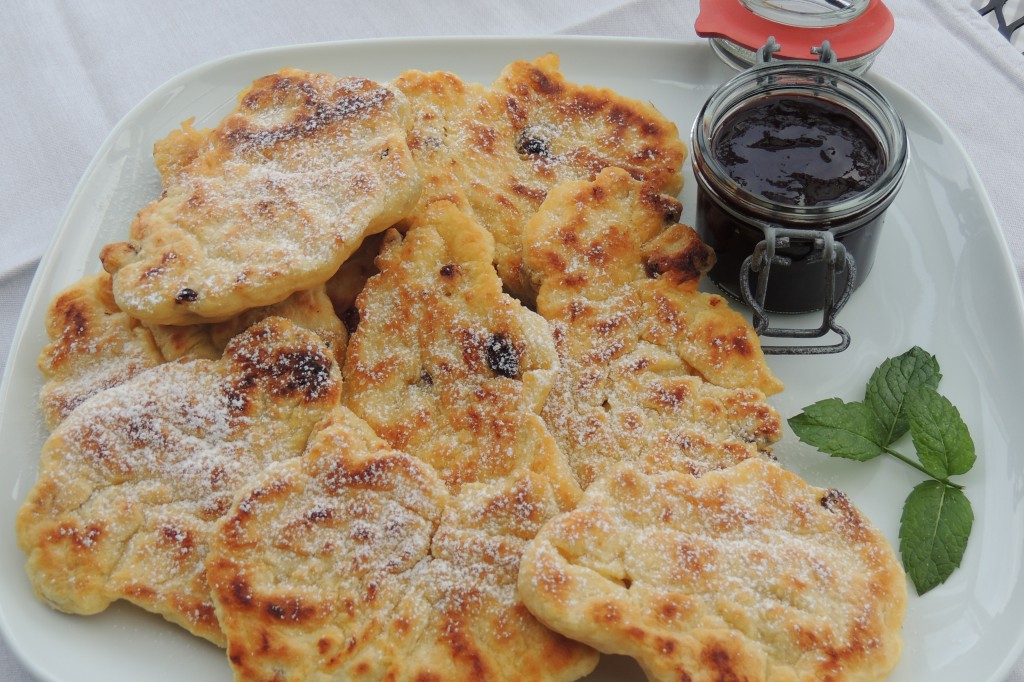 For those who don’t know Eastern-Westphalia, I will explain it to you: It is a region of North-Rine Westphalia, the most populous state (and the fourth largest) in Germany.  The best known landmark of Eastern-Westphalia is probably the “Hermanns Denkmal”, a gigantic statue of “Hermann the Etruscan”, who is proudly overlooking his battlefield where he won the war against the Roman legions.

We grew up in a village between Paderborn and Bielefeld and although our eating culture was  influenced by our mother’s bohemian background, we also knew the true promises of the local cuisine: Wurstebrei, Grünkohl, Pannekauken just to name a few…

I was quite excited when I watched a cooking-show the other day and they had a “Eastern Westphalian Week”! One of the candidates prepared “Lippischer Pickert” and I was surprised that I have never heard of it before. But I wanted to try it! Lippischer Pickert used to be a dish for the poor; the preparation as well as the ingredients are simple. It is a pastrie which is somehow a mix of a waffle, (potato)-pancake and fritters. It can be enjoyed with a compote, sugar and cinnamon, or with “Leberwurst” (liver sausage). Yes, you’ve read correctly! LEBERWURST! That is the original topping for a “Lippischer Pickert”. Since I’ve decided quite spontaneously to prepare it, I took the good old Powidl, you know from other recipes. It was delicious!

For the topping according to your personal preference: sugar powder, fruit compote or cinnamon-sugar or for the original version liver sausage. 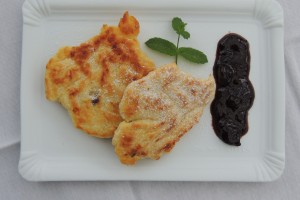 Add your favourite topping and enjoy while still hot!